The use of robots in manufacturing has been on the rise since the 1960s, when they were first introduced as part of what technologists call Industry 3.0 (defined by programmable logic and advanced manufacturing). Robots grew up in the car industry, where they were used primarily to weld car bodies together. As technologies matured, companies began using robots in other areas, such as logistics and the medical and food industries. Starting in 2006, more robots were used outside the automotive industry than inside it.

Enterprise resource planning is the integrated management of main business processes, often in real time and mediated by software and technology.

Customer relationship management is a process in which a business or other organization administers its interactions with customers, typically using data analysis to study large amounts of information.
Contact us

Third-party logistics in logistics and supply chain management is an organization's use of third-party businesses to outsource elements of its distribution, warehousing, and fulfillment services.

Manufacturing execution systems are computerized systems used in manufacturing to track and document the transformation of raw materials to finished goods.

Good and simple, but not simplistic.

Organizations designed to maximize employee performance in service of an employer's strategic objectives. HR is primarily concerned with the management of people within organizations, focusing on policies and systems.

See our projects demo online management software like as ERP, Retail and Co-working demo that gives you full visibility and control over your tasks.

RAWNTECH Services for Collaboration is a global organization ready to accelerate your success by providing essential, innovative and tailored services 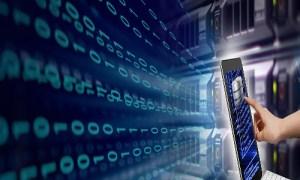 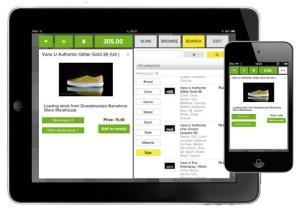 eCommerce Solution for business, or commercial transaction, that involves the transfer of information across the Internet. Our platform vertical industries – Hardgoods | Soft goods | Food | Others 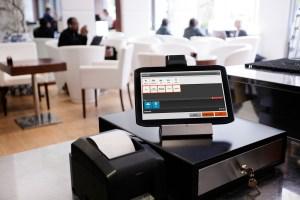 Point of Sales (POS) system is the easiest way to manage your commerce and retail business and sell in person. where a commerce or retail transaction is completed. It is the point at which a buyer makes a payment to the seller in exchange for Products and Services. Use us any device from mobile to server. Our platform vertical industries – Hardgoods| Softgoods | Food | Others 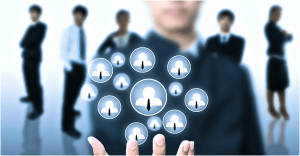 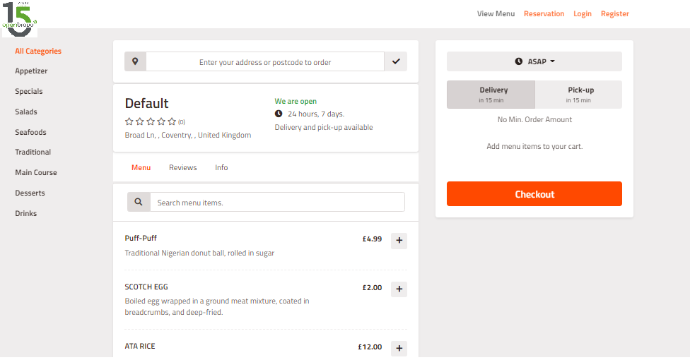 A hotel reservation system, also known as a central reservation system (CRS) is a computerized system that stores and distributes information of a hotel, resort, or other lodging facilities. Our platform vertical industries -Stand alone Hotel, Chain Hotel. multi-country hotel. 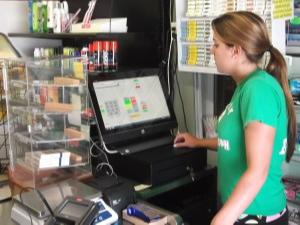